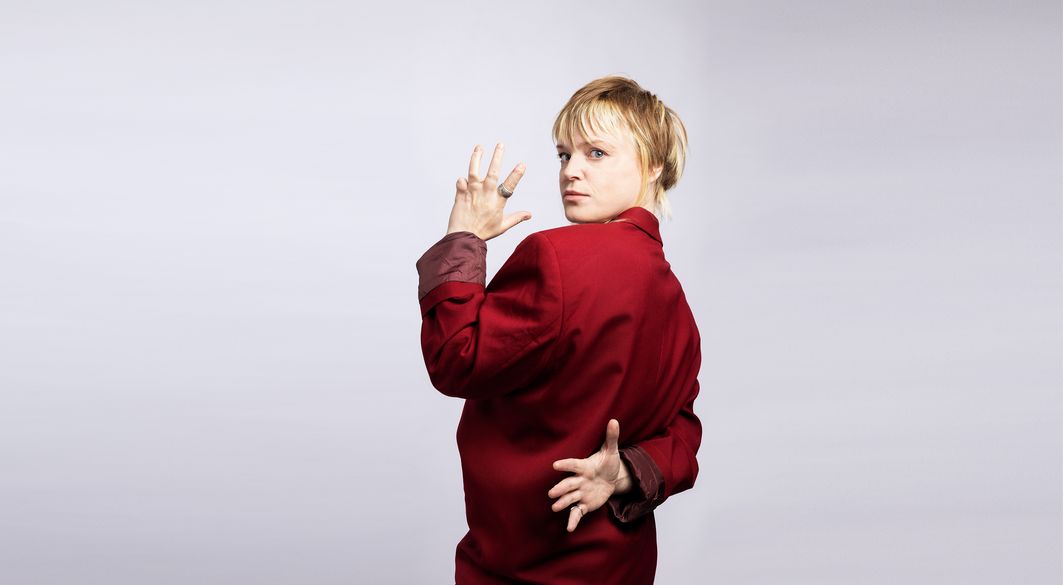 Music without borders since 1976

Crowd singing has been getting increasingly popular lately. People sing in pubs, at Karaoke parties, and sometimes from their balconies. Because choirs have not done a lot of singing in the past two years, and because generally singing and the voice was suspected of spreading infection, this summer’s “Bardentreffen”, held from Fri 29 July to Sun 31 July on eight stages in Nuremberg’s Old Town, will focus on all variations of producing sound using the vocal chords – from throat singing to beatboxing. 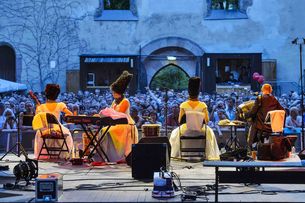 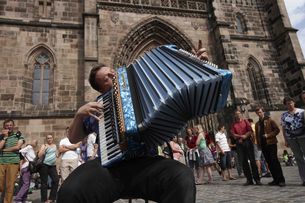 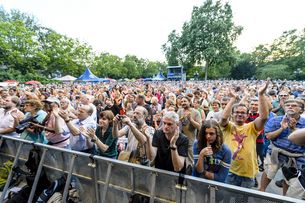 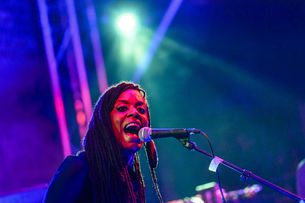 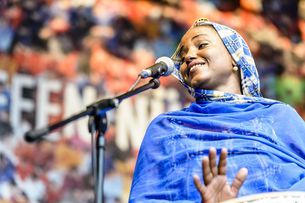