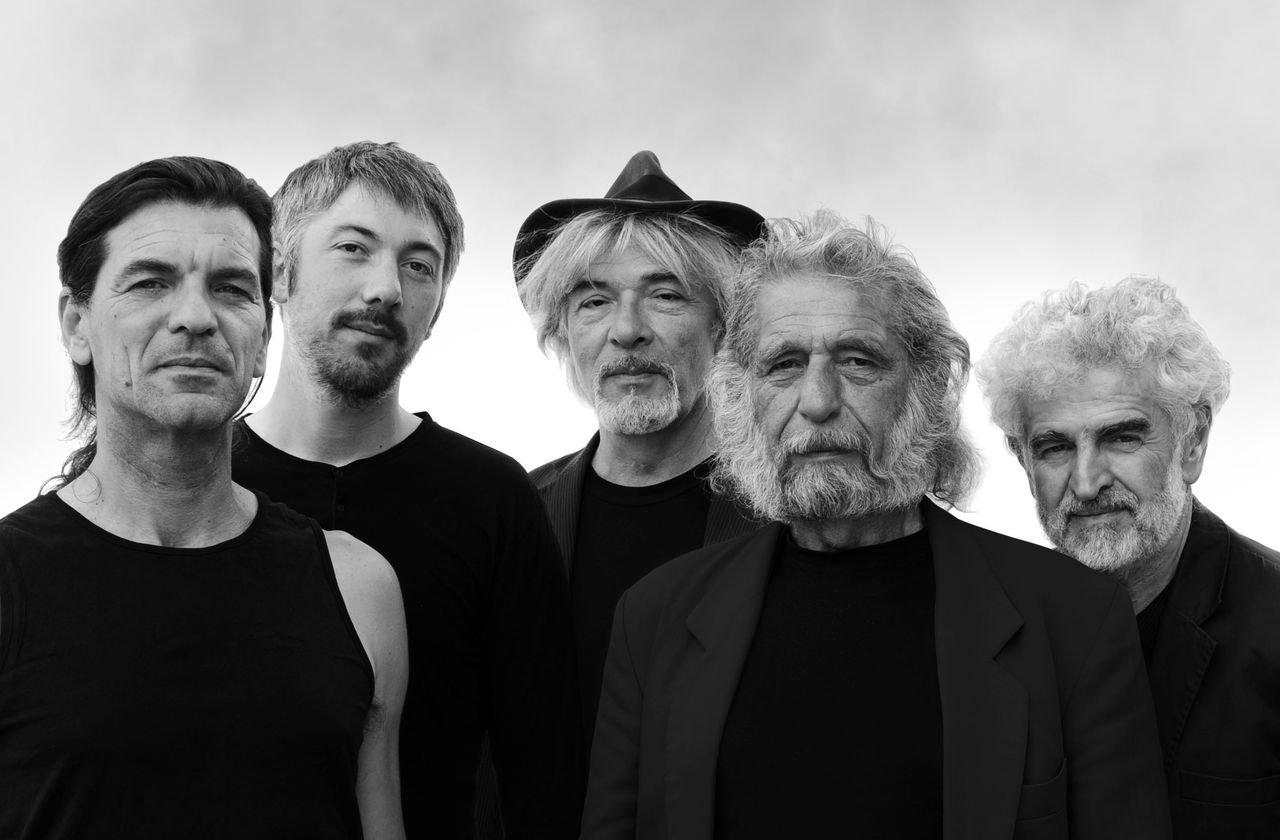 Bratsch is one of the most influential world music bands and a synonym for musicians on a journey. For 42 years, the French quintet has followed the traces of Sinti and Roma. Inspired by Sinti and Roma passion and music, Bratsch compositions also have room for Eastern European traditions, jazz and contemporary styles. Now the cult band has reached the end of its journey. It will disband, and it sees it as an honour to be able to say farewell to its audiences where in 1993 it was able to give one of its first German festival concerts: at Bardentreffen.