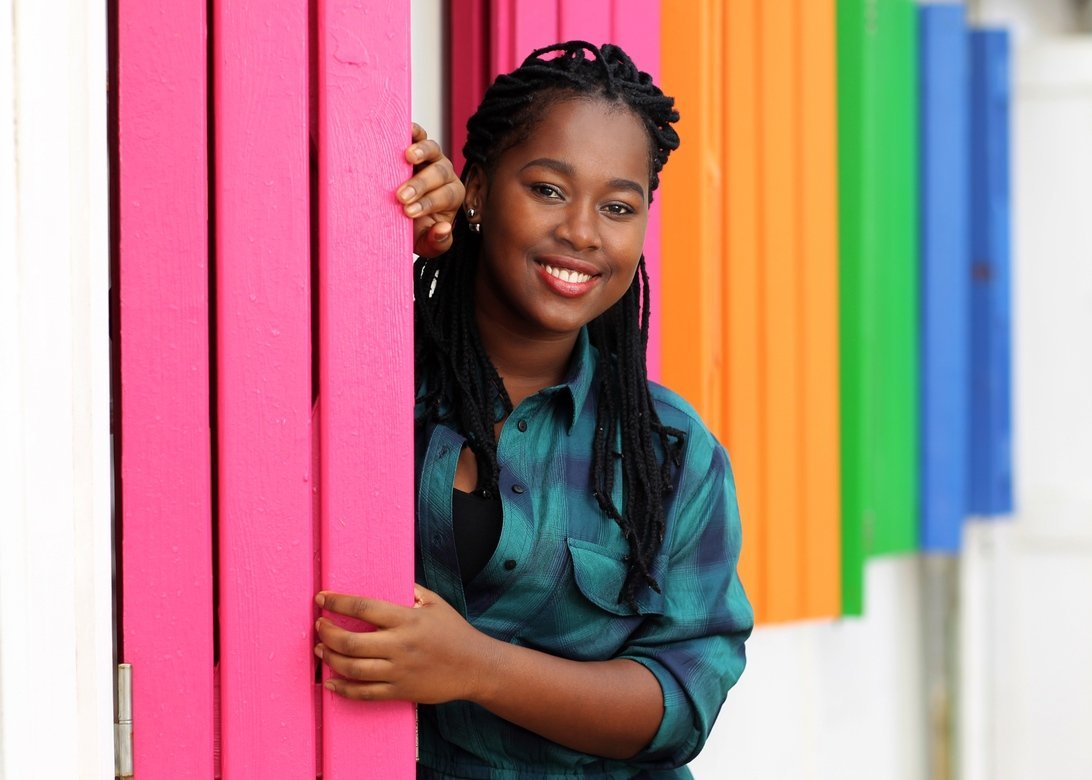 Is it maybe the climate? Again and again the Cape Verde Islands produce talented female singers. The latest world music discovery is Elida Almeida who is not only blessed with a powerful, moving voice, but, at just 23, has presented an astonishingly mature debut album. The folk songs, spiced with Batuku, Funana and Morna, on her album “Ora doci Ora margos” were mostly composed by her, and she also wrote the lyrics. They tell of “the bitter and the sweet moments” of her life.