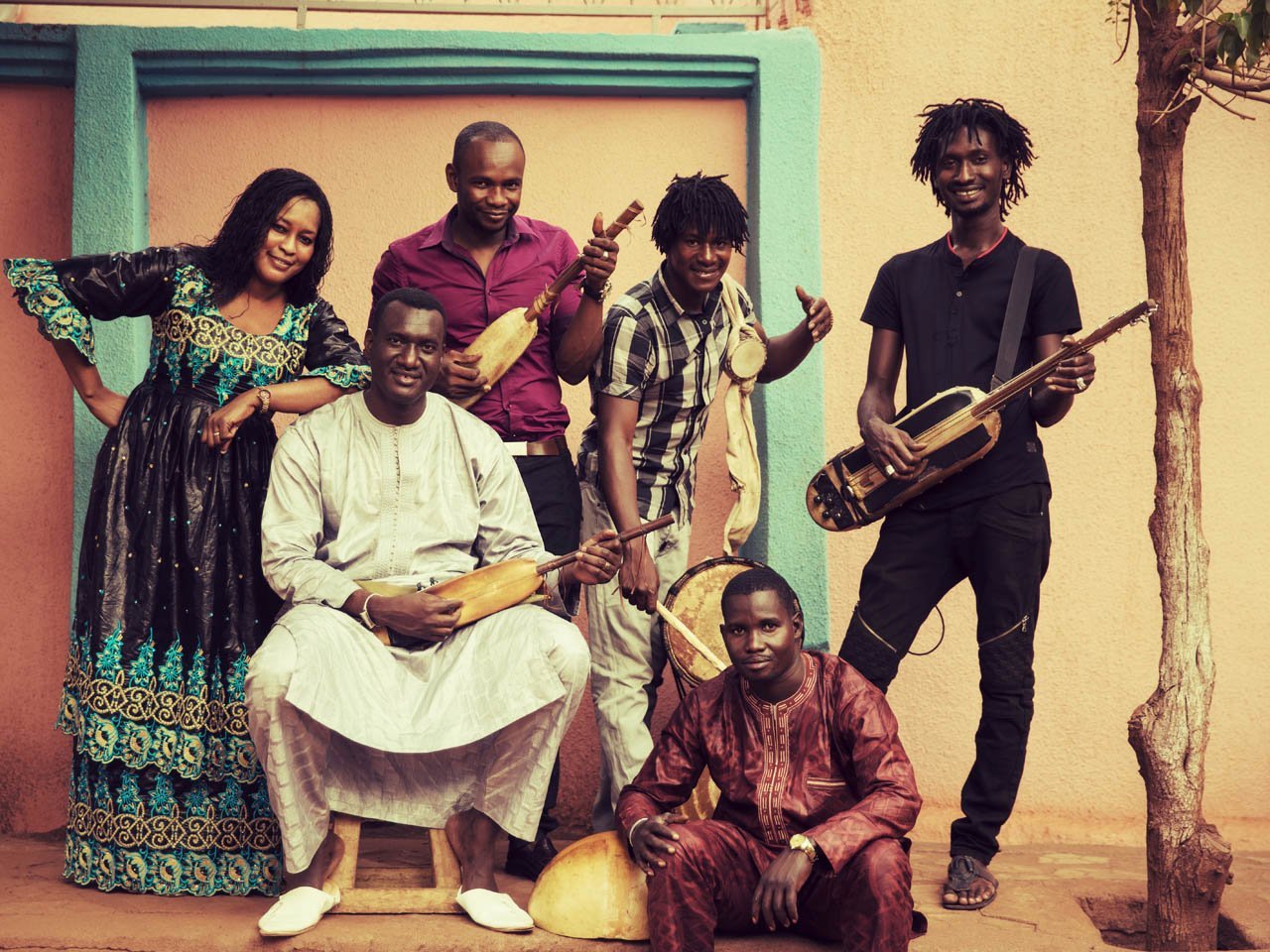 “He is a genius and the living proof that the Blues come from Mali”, says Taj Mahal about his colleague, Bassekou Kouyaté. Nobody plays the Ngoni as skilfully as he. Kouyaté revolutionised the playing of the traditional West-African long-necked lute by connecting it to an amplifier and sound effect machinery, while remaining true to the traditional manner of playing. He is today considered one of the most interesting artists in the current African music scene and has won worldwide acclaim with his grooving band Ngoni ba.