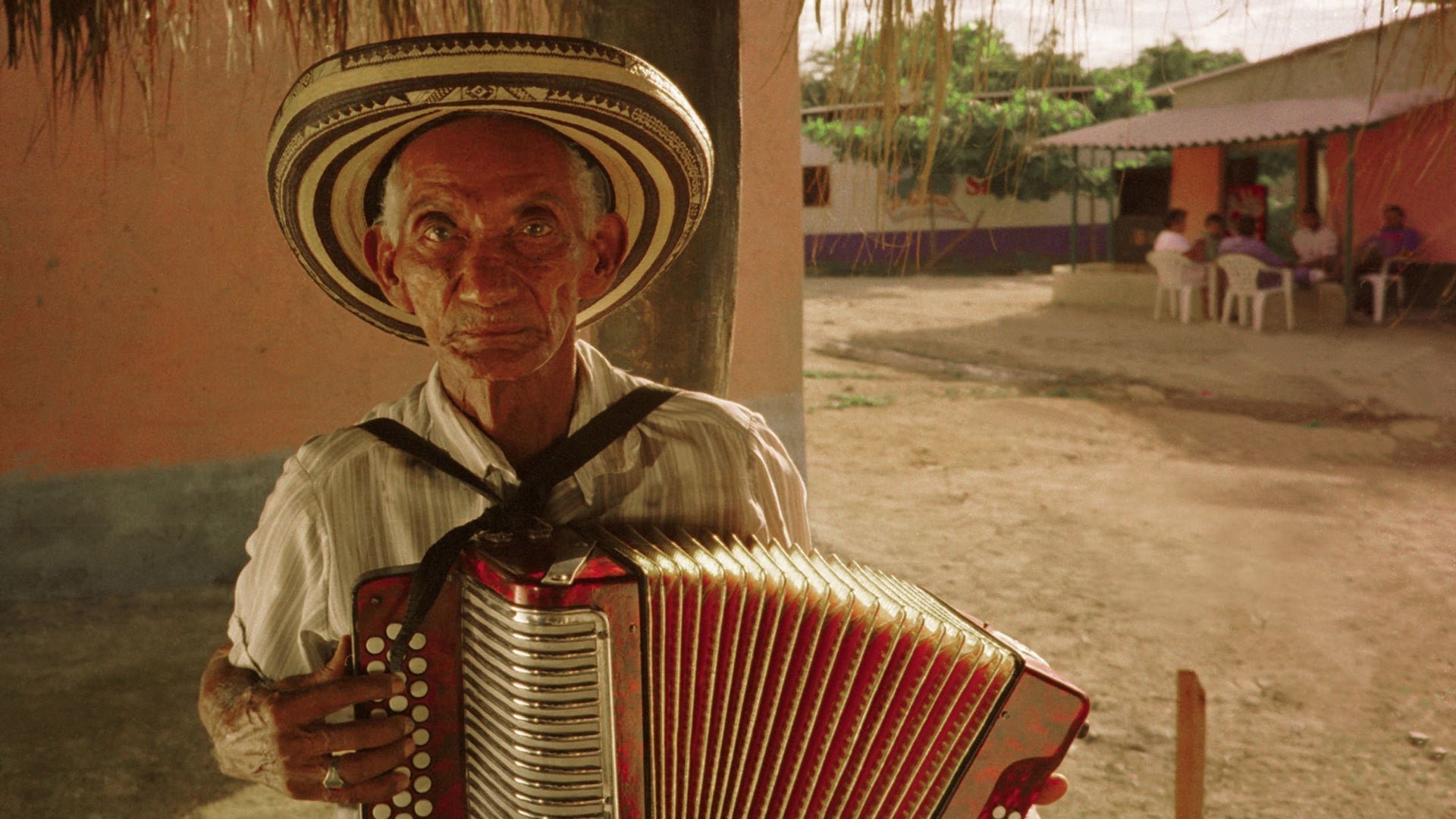 EL ACORDEÓN DEL DIABLO is a journey to the Colombian Caribbean coast, the home of singer and composer, Pacho Rada. In his company, the film immerses itself in the music of the Caribbean, the realm of Cumbia, Vallenato and Son.

The main protagonist of the film is Francisco “Pacho” Rada, 93 years old. He lives in a corrugated-iron hut on the outskirts of Santa Marta, while his music conquers the charts. His life story, however, is legend. Together with the life stories of some other accordion players, it inspired Gabriel Garcia Márquez’ character Francisco El Hombre, the troubadour, which is the red thread in Márquez’ novel “One Hundred Years of Solitude”. In EL ACORDEÓN DEL DIABLO, Pacho Rada tells his version of this story.