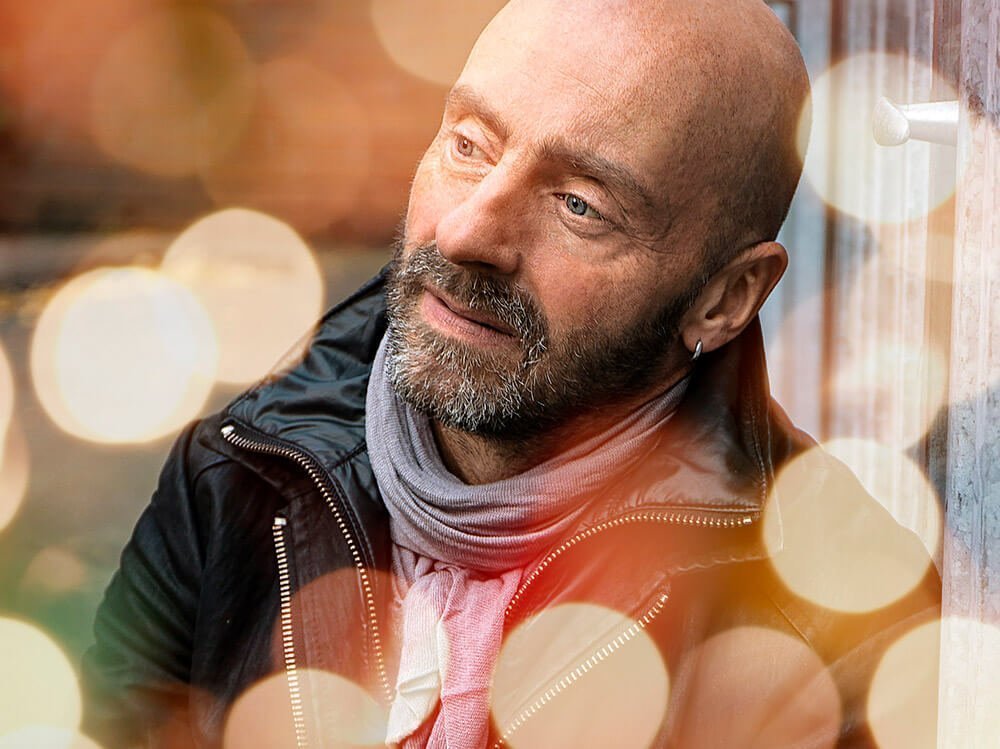 Goodbye, Westerns. In 2006, Jon Flemming Olsen, threw away his Stetson which he wore to the charts as the head of Texas Lightning. He took part in the Eurovision Song Contest and with his negators’s song “No, no, never” made it to the top of the charts. And he is the guy on the other side of the bar in Olli Dittrich’s Fast-Food-Show “Dittsche”. As a singer-songwriter, he recently won high praise from Reinhard Mey. He will also serve a helping of completely new songs at Bardentreffen.