Tristan And The Rosewood (GER) 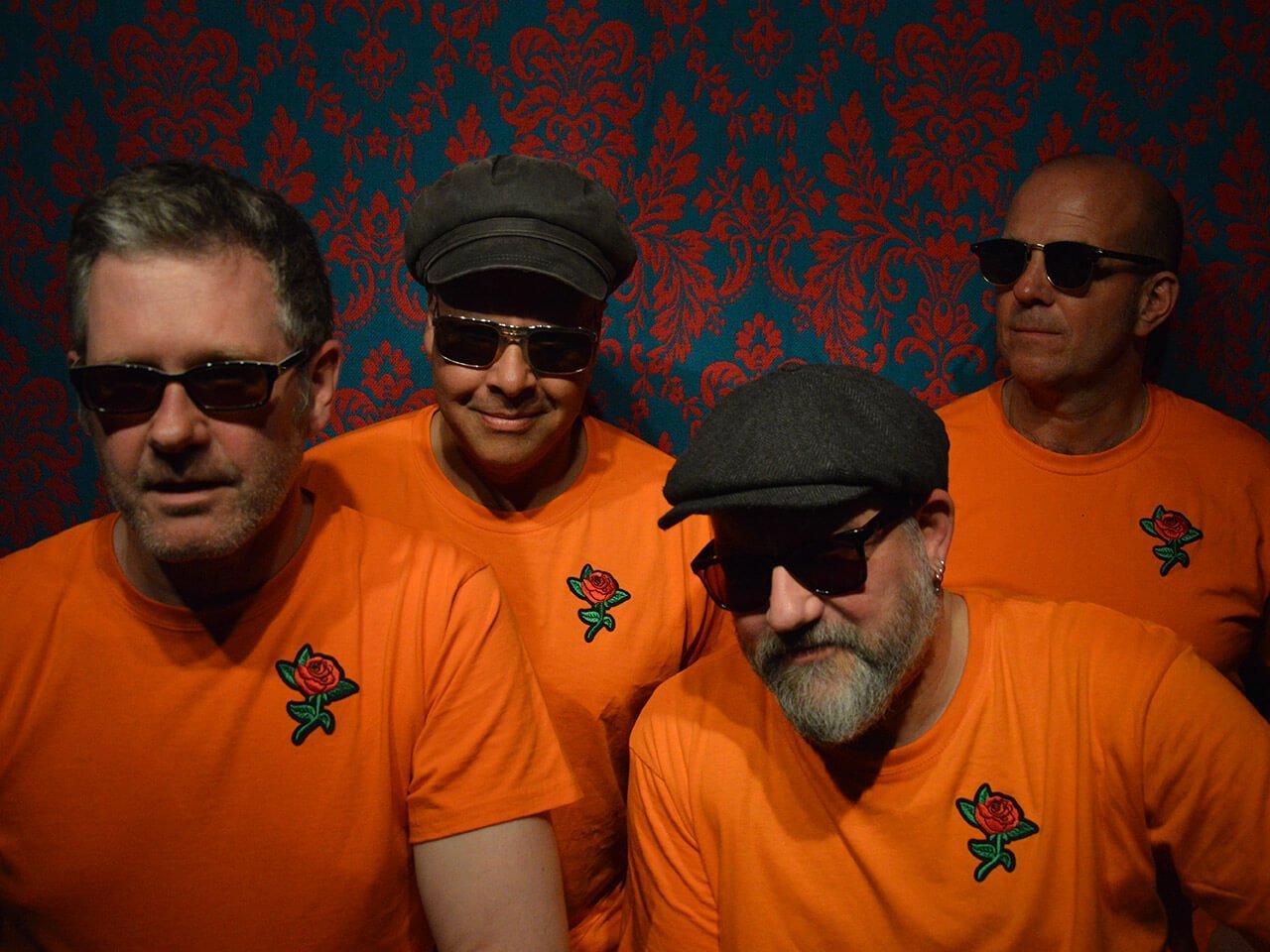 The band was originally established in the mid-80s, as a school band, and soon developed to be much more than just a teenage idea. A really groovy beat band which soon expanded its range far beyond Franconian borders. But retiring without having had the unparalleled feeling of having stood on one of Nuremberg’s bigger stages was definitely not an option! This is why they want to tread the boards here to show all those shaking a leg during Bardentreffen that there actually are certain things which are made to last for eternity.