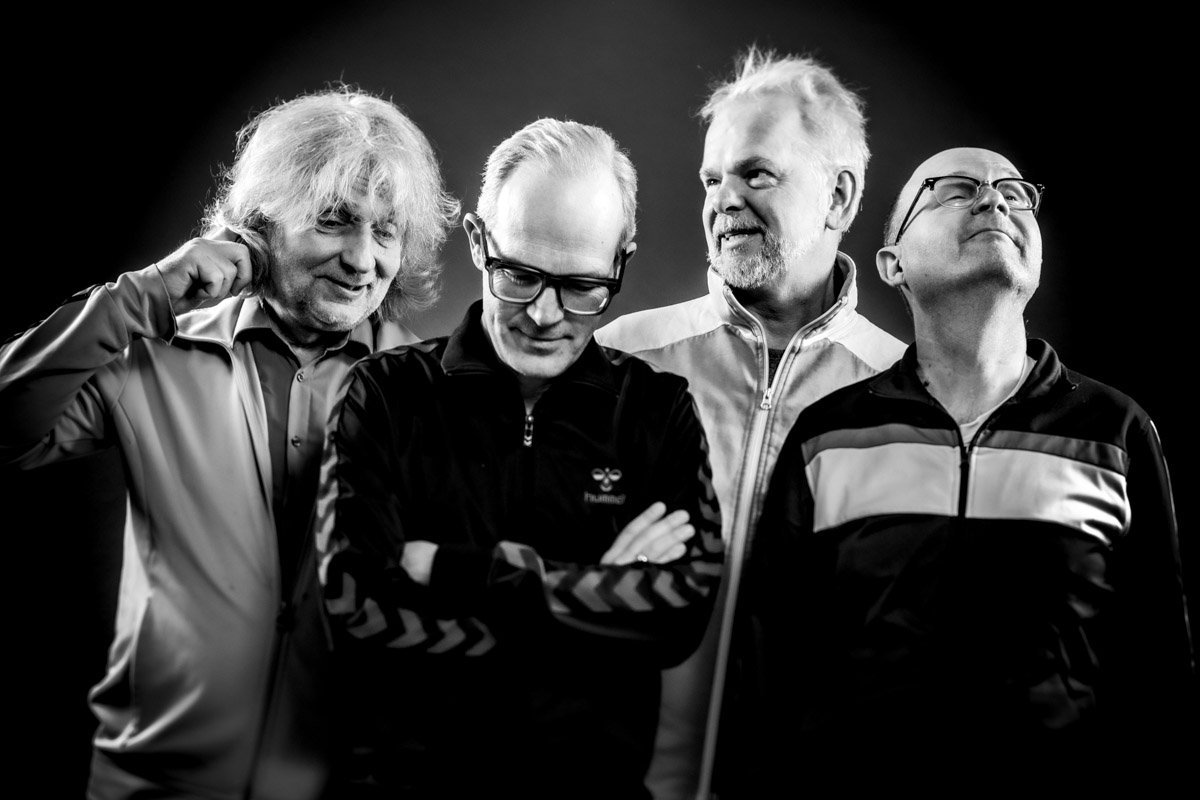 “Good morning, ragazzi”. The title of Erdmöbel’s new album sounds almost too cheerful. It is the band’s tenth album. And for nearly 30 years now, the band has been presenting surprises, both in its music and in its lyrics. Lightweight and bulky, political and poetic, pop and art – for some, Erdmöbel is the greatest German band, certainly the most idiosyncratic. The Cologne band promises great emotions without stupid bathos and kitsch. You have to listen, to join in, and afterwards you go home happy – somewhere between cheery and euphoric.